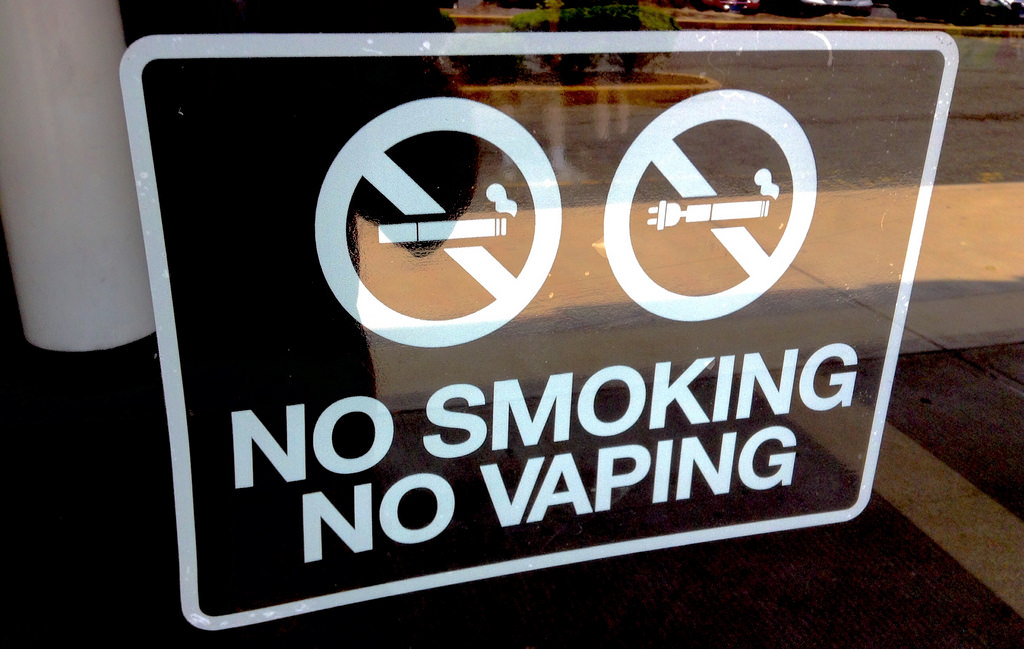 Is vaping or other nicotine products an option to helping you quit smoking weed?

The short answer to that is Absolutely Not! Vaping is just another nicotine ingestion system and nicotine is one of the most addictive substances in the world. So basically all you will be doing is trading one addictive habit for a more addictive one.

A list of the 5 most addictive substances in the world

According to The Conversation an independent media outlet that uses content sourced from the academic and research community.

One person has died after being hospitalized with a severe lung illness after using an e-cigarette, the first death doctors have linked to vaping, Illinois officials said Friday.

The death comes as federal and state health officials investigate a slew of lung illnesses in connection with e-cigarette use. The Centers for Disease Control and Prevention said on a conference call with reporters Friday that there are now 193 cases of severe pulmonary disease among people who use e-cigarettes, reported by 22 states between June 28 and Aug. 20.

In Illinois, 22 people ranging in age from 17 to 38 years old have reported respiratory illnesses after using e-cigarettes or vaping.

“The severity of illness people are experiencing is alarming and we must get the word out that using e-cigarettes and vaping can be dangerous,” said Ngozi Ezike, the director of the Illinois Department of Public Health. She said the state requested help from the CDC, which arrived with a team of investigators Tuesday.

Jennifer Layden, the state’s chief medical officer and epidemiologist, said some of the cases have reported the use of THC products and oils. THC is the active compound in marijuana.

The gender and age of the Illinois resident who died wasn’t immediately disclosed.

The CDC on Saturday announced that it was investigating 153 cases of pulmonary disease among people who use e-cigarettes.

In Illinois alone, officials said the number of vaping-related cases has doubled in the past week. Most of the cases involve teens and young adults.

The symptoms e-cigarette users have experienced included coughing, shortness of breath and fatigue, according to health officials.

The long-term health effects of vaping are largely unknown. E-cigarettes are thought to be generally safer than traditional cigarettes.