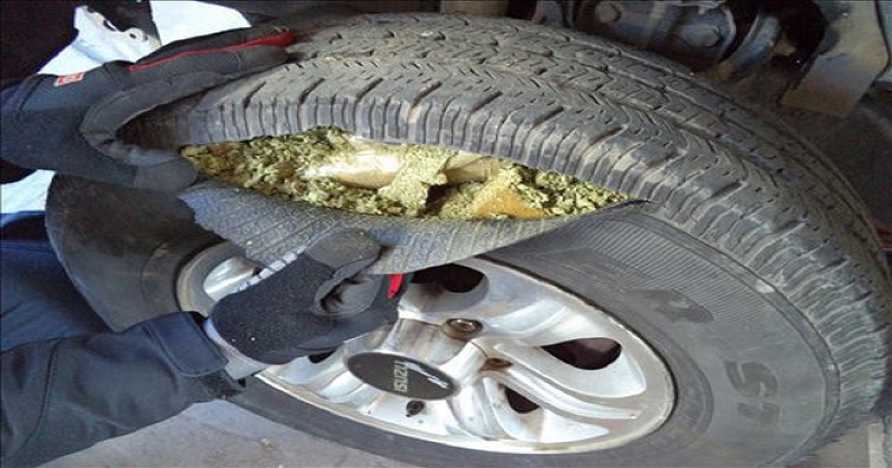 The majority of weed for the time being comes from illegal sources. Which means it has to be smuggled from the place it is grown and transported by various concealed means to your home thereby making you the last smuggler on the long chain.

I guess it would be better to have the weed you’re going to smoke be hermetically sealed and transported by well sanitized trains, planes and 18 wheeler freight trucks but alas my dear friends that is just not the world in which we live right now.