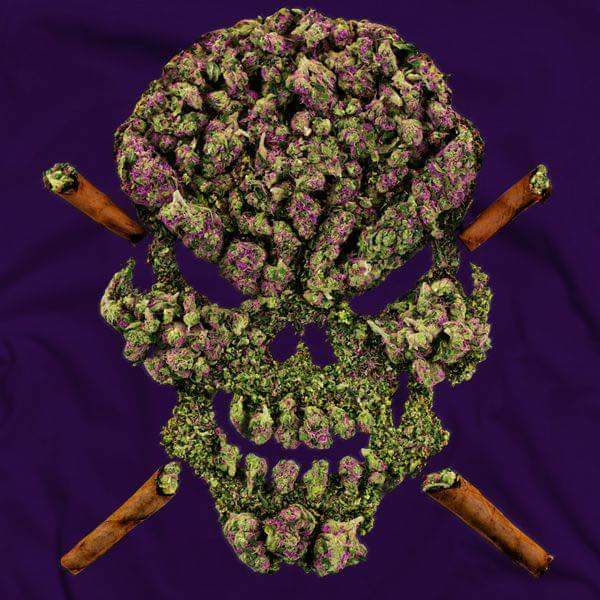 If you buy your weed from a state licensed dispensary then you have at least some form of quantity control inspection to protect you from bad contaminated weed. But if you buy your weed on the street you could be buying a lot more than you bargained for.

Weed smugglers have zero concerns when it comes to the public’s heath concerns their primary concern is money and then more money. When it comes to the weed business weight is money, and the more it weighs the more it costs. Way back in the day the biggest thing you had to worry about was just weed sprayed with a little water but now that’s not heavy enough. Grit weed if you’ve never heard of is weed with very fine sand on it and the also use powdered glass, yes that’s what I said glass crushed into powder.

So now instead of just spying it with water they use 7-Up or Sprite it adds more weight than just plain water and it makes the weed sticky as well as gives it a nice sparkle from the sugar in the soda. I’ve also heard of weed weighed down with talcum, salts, sugar, oregano, fiber hemp, hairspray and lead sulfide which is a combination of lead and surfer. Common contaminates in weed not just used to add weight are , insects, manure, pesticides, mold, mildew, ecol i and bacteria.