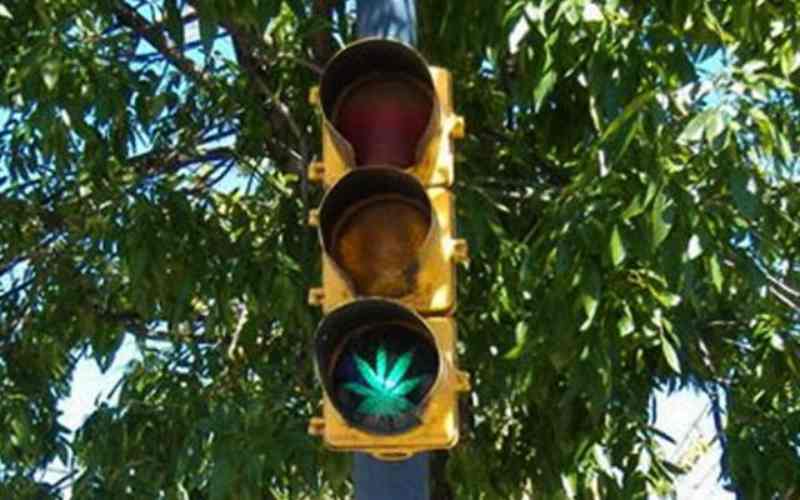 Marijuana is the illicit drug most frequently found in the blood of drivers who have been involved in vehicle crashes, including fatal ones. Two large European studies found that drivers with THC in their blood were roughly twice as likely to be culpable for a fatal crash than drivers who had not used drugs or alcohol. However, the role played by marijuana in crashes is often unclear because it can be detected in body fluids for days or even weeks after intoxication and because people frequently combine it with alcohol. Those involved in vehicle crashes with THC in their blood, particularly higher levels, are three to seven times more likely to be responsible for the incident than drivers who had not used drugs or alcohol. The risk associated with marijuana in combination with alcohol appears to be greater than that for either drug by itself.

Several meta-analyses of multiple studies found that the risk of being involved in a crash significantly increased after marijuana in a few cases, the risk doubled or more than doubled However, a large case-control study conducted by the National Highway Traffic Safety Administration found no significant increased crash risk attributable to cannabis after controlling for drivers’ age, gender, race, and presence of alcohol.